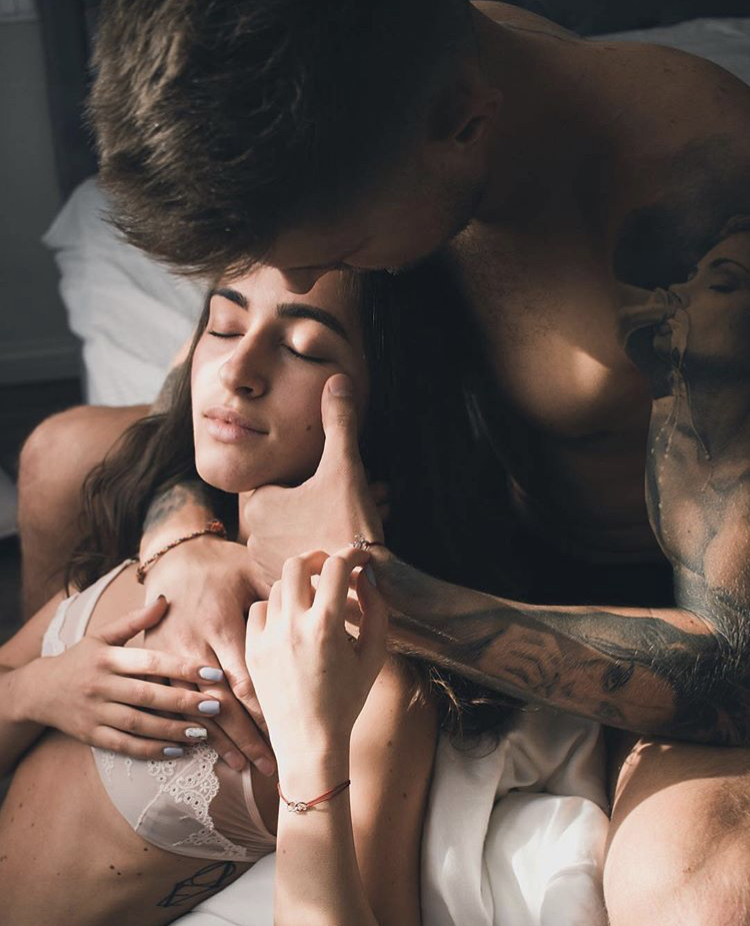 I want to tell you my story… I online dated on and off for about five years. Yes, five years!!!

I had so many train wreck dates and a lot of weirdos, whack jobs, losers and players contacting me that I started to record them all. I also had some success — three boyfriends from online dating, but none were the one. On my fortieth birthday, I was talking to my dad on the phone, lamenting about my single status and whining that I would probably be alone for the rest of my life. My father suggested I go back online, to which I said, ‘Are you crazy?’ But I got off the phone and thought about it and decided to go back online to www.yuusk.com for one more month. Two weeks into my month, I met someone.

Our first phone conversation was two hours long! I broke my rule of no meals on a first online date and made dinner plans. I figured even if there is no chemistry, I know I can talk to this guy. The first date was instant fireworks for both of us. Jonathan had a second date the next night with a girl from online, and he cancelled it, telling her, ‘I met someone!’ After our first date, he knew. I knew. We were engaged six months later and married five months after that.
Anny C.